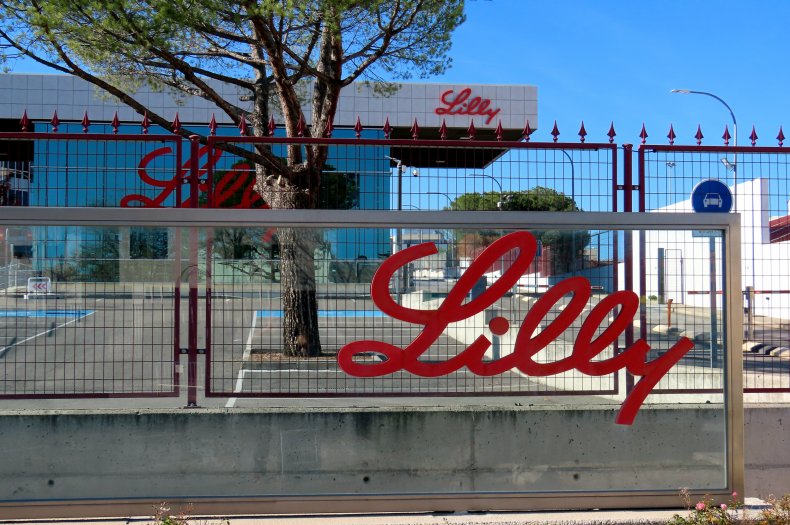 A major pharmaceutical company based in Indiana has spoken out against the state’s near-total abortion ban, which was signed into law on Friday.

Eli Lilly and Company, the pharmaceutical giant known for producing drugs like Prozac and Cymbalta, was founded in 1876 in Indianapolis, where its headquarters remain to this day. On Saturday, the company released a statement pushing back against the state’s draconian new abortion laws, saying that it would be “forced” to pursue more growth and employment outside of its home state.

“Lilly recognizes that abortion is a divisive and deeply personal issue with no clear consensus among the citizens of Indiana,” the statement read. “Despite this lack of agreement, Indiana has opted to quickly adopt one of the most restrictive anti-abortion laws in the United States. We are concerned that this law will hinder Lilly’s – and Indiana’s ability to attract diverse scientific, engineering, and business talent from around the world.”

Eli Lilly currently employs over 30,000 people, around 10,000 of which are based in Indiana. With the state’s new abortion laws, however, the company fears that its ability to attract hires will be lessened, necessitating its new focus on growth elsewhere.

The pharmaceutical company is also among the major corporations in the country offering to cover travel expenses for employees who need to travel out-of-state to receive an abortion, alongside the likes of JPMorgan Chase, Starbucks, Yelp, Tesla, and Amazon. Despite this offering, the company believes it might not be enough to attract hires to Indiana.

“While we have expanded our employee health plan coverage to include travel for reproductive services unavailable locally, that may not be enough for some current and potential employees,” the statement continued. “As a global company headquartered in Indianapolis for more than 145 years, we work hard to retain and attract thousands of people who are important drivers of our state’s economy. Given this new law, we will be forced to plan for more employment growth outside our home state.”

After the bill was passed by state lawmakers early on Friday, Indiana’s Republican Governor Eric Holcomb signed the bill into law the same day. The law replaces the state’s previous restrictions, which blocked abortions after 22 weeks, and now bans the procedure in almost every case. There are exceptions in some instances, including when the mother’s life is threatened or when the pregnancy is the result of rape or incest, though the latter is only allowed prior to 10 weeks. The new laws will take effect on September 15.

Indiana is among the handful of Republican-led states to implement new abortion restrictions in light of the Supreme Court voting to overturn Roe v. Wade, which had protected abortion-rights at the federal level for decades, making such rights a state-level decision. Former Indiana governor and former Vice President Mike Pence is also among the conservative figures advocating for a ban on abortion at the federal level.