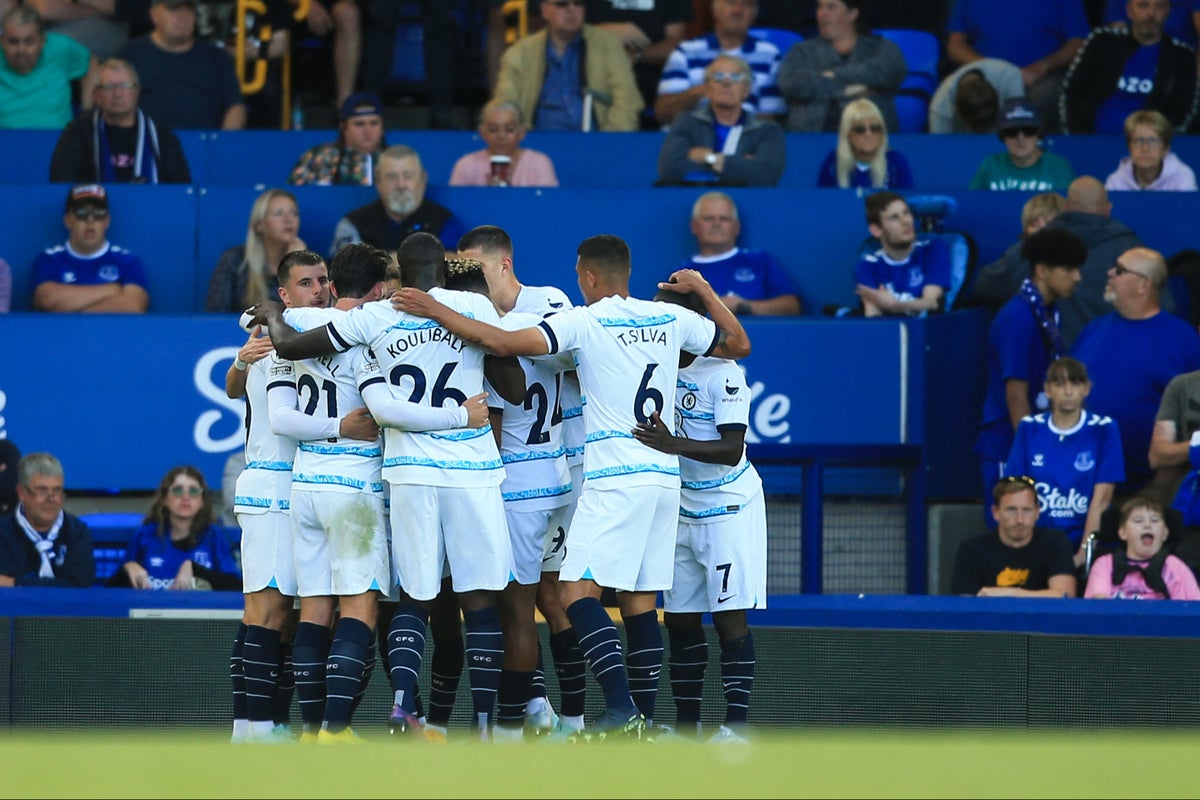 helsea got their Premier League campaign off to a winning start away at Everton, albeit in fairly unconvincing fashion.

The feeling at the club last season was that the injuries to Ben Chilwell and Reece James towards the end of the year was one of the major reasons Tuchel saw his title challenge collapse. At their worst in the period after that, Chelsea all too often looked one-paced, much as they did for large parts of the first-half on Merseyside.

Anthony Gordon, meanwhile, might have lacked end product but was showing Chelsea’s bigger names up somewhat, constantly probing at Tuchel’s backline, albeit one marshalled excellently by Thiago Silva and the colossal debutant Kalidou Koulibaly.

It was Chilwell who would win the penalty, breaking into the box and forcing a mistake from Abdoulaye Doucouré, with the Everton midfielder careless in his challenge and up-ending the England international.

Jorginho, who had lost some of his sheen from the spot in recent months, converted with ease on the stroke of half-time, giving Chelsea a lead they did not fully deserve.

After the break, Lampard’s side came bursting out of the blocks. Gordon and Gray got in-behind, with Silva, Cesar Azpilicueta and Eduoard Mendy all called into last-ditch actions to keep the scores level.

The Evertonian challenge would quickly fade as the second-half dragged on, however, and Chelsea saw the game out.

Tougher tests are soon to come – particularly against Tottenham next week – and Chelsea desperately need to improve.