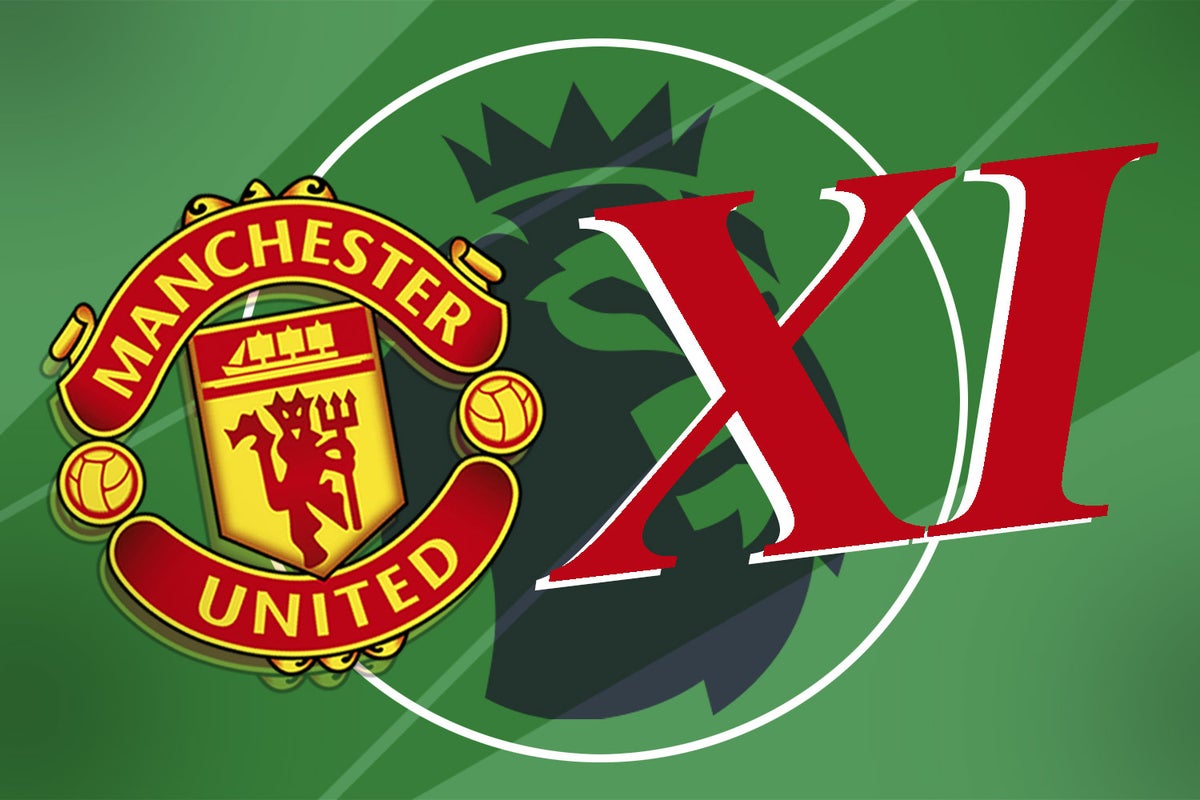 Cristiano Ronaldo is pushing to be included despite his late start to pre-season and attempts to leave the club, while Anthony Martial has enjoyed a fine run of pre-season form but has since suffered a hamstring injury.

Jadon Sancho could feature after missing the friendly defeat to Atletico Madrid with illness.

Scott McTominay returned in the trip to Oslo to make his comeback from injury while Facundo Pellistri picked up an ankle knock, although the young winger is set to be available should Ten Hag want to select him.

Concerns over Luke Shaw have been eased after his return to training following his absence in last weekend’s pair of friendlies, and Alex Telles’ exit makes it a straight fight between Shaw and Tyrell Malacia for the left-back’s spot.

Ten Hag has confirmed new signings Lisandro Martinez and Christian Eriksen are fit enough for a starting spot even though they only recently touched down at Old Trafford.