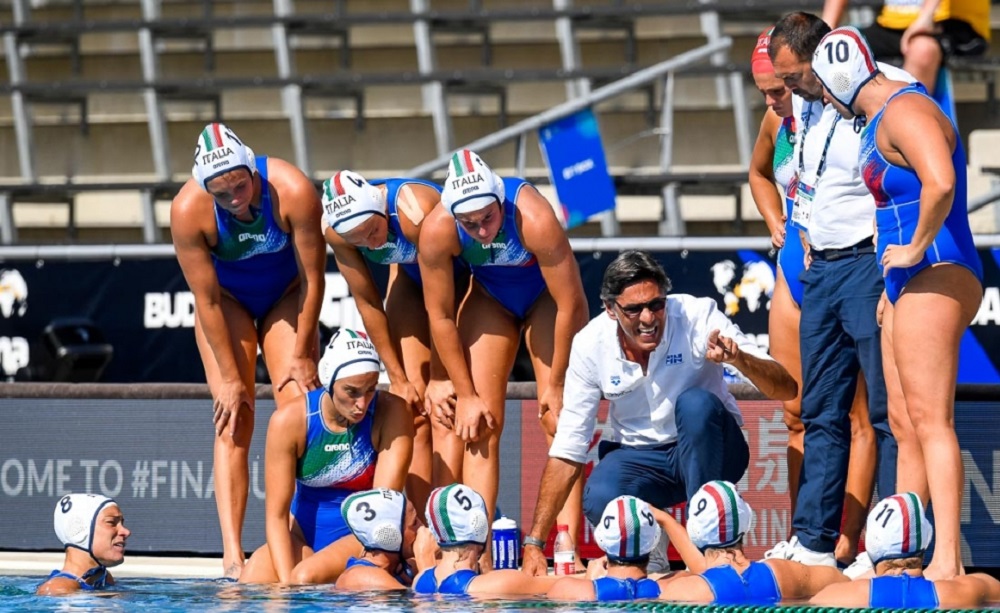 Second defeat for the Setterosa in the Sardinia Cup, in progress in that of Sassari. After the stop with the Netherlands, today the blue of coach Silipo surrendered with a clear 15-6 to Hungaryalways in control of the challenge from the start. “After such a match there is little to say – the words of the technical commissioner Carlo Silipo -. We all have to do an analysis, because obviously something did not go the right way. There was a lack of elevation, aggression and concentration; we immediately paved the way for Hungary. I take responsibility for what I have seen tonight, but I already expect a reaction against Spain on Sunday: the girls know they can do much more ”. Tomorrow the last match against Spain at 11:30, while the men’s tournament is scheduled from Monday 6 to Wednesday 10.