The line of 3 little sisters in the community causes the Municipality of Pavese to fail: Cerreto Lomellina in distress 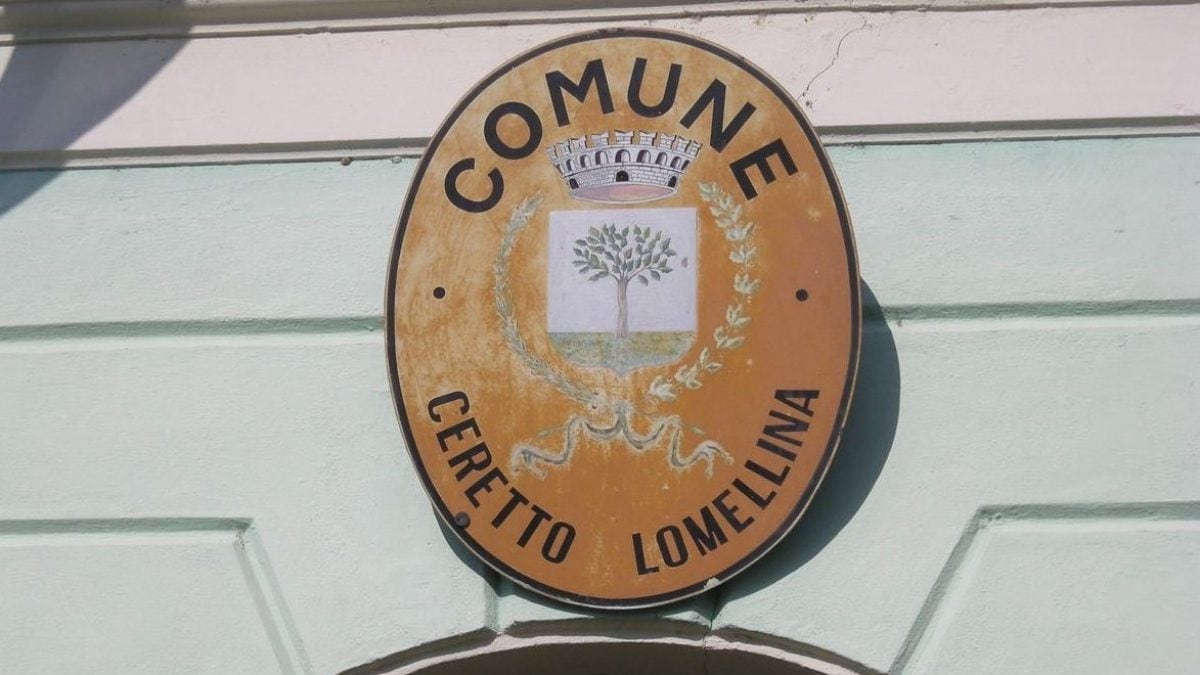 Municipality of Pavese declares the instability: the budget unsustainable for the tuition to be paid for three little sisters in the community.

It was not enough to cut all public services, such as school buses and elderly transport, and not even raise taxes to the maximum. To “crush” the Municipality of Ceretto Lomellina is the fee that the Administration must pay, upon the Court’s imposition, for three girls estranged from their parents and ended up in a community: as many as 93 thousand euros a year, which completely busted the budgets and led to a passive, unsustainable, of 62 thousand euros. And, consequently, to the decision to pull the oars on the boat: the mayor, Giovanni Cattaneodeclared the financial distress, we will have to go to new elections.

The town is located in the province of Pavia and has about 200 inhabitants. Making ends meet has never been easy, and to worsen the already precarious situation there was the exemption from the IMU for direct farmers: in a predominantly agricultural area, and where the Mayor is also a farmer, the impact was enormous . To try to keep the Cattaneo accounts under control, the councilors and all the members of the City Council have decided to work free of charge, the expenses have all been reduced. Since 2018, however, that new expenditure chapter of almost 100 thousand euros has been added; even the liquidity advance requested from Cassa Depositi e Prestiti was not enough to have a little breathing space and, from 2020, there is a deficit of 49 thousand euros in the budget that the Municipality planned to repay from 2021 to next year.

The resolution of the instability was approved on 2 August by the City Council. Cattaneo received the solidarity of other mayors of Lomellina who find themselves in similar situations and who on Monday morning, at 11, will meet in front of the municipality of Ceretto to demonstrate in support of the First Citizen.