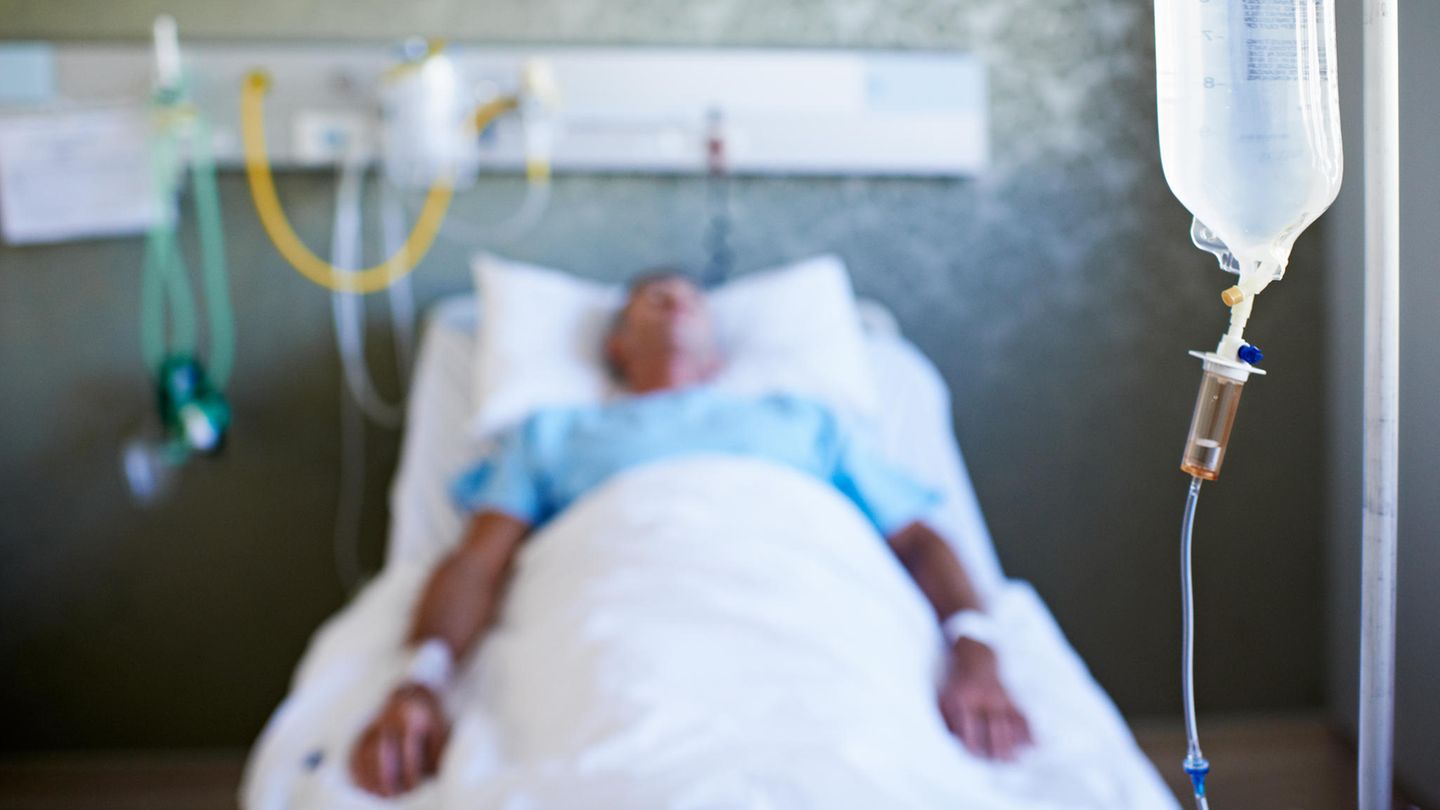 Volodymyr Saldo, the head of the military administration of Kherson appointed by the Russian occupiers, is apparently in a coma in a Moscow hospital. Doctors believe he was poisoned.

The head of the Russian-installed military administration in the occupied southern Ukrainian territory Kherson, Volodymyr Saldo, is in an artificial coma in an intensive care unit in Moscow with symptoms of poisoning. “Today he was flown from Crimea to Moscow in an artificial coma in a special plane,” reported the Russian Telegram channel Baza on Saturday. His condition is considered critical, poisoning is mentioned as a possible cause.

The 66-year-old Saldo was born in Ukraine and was already politically active before the Russian invasion. He was mayor of Cherson from 2002 to 2012, after which he sat in parliament for ex-President Viktor Yanukovych’s party until 2014. In 2015 he lost the election for mayor of Kherson. Shortly after the occupation of large parts of southern Ukraine, Saldo was then installed by the Russians as head of the military administration in Kherson.

Volodymyr Saldo: one of the main targets of Ukrainian partisans

Saldo is in Moscow’s Sklifosovsky Institute for Emergency Medicine – a special clinic, which is also based on poisoning specialized. He was initially hospitalized with suspected heart attack and stroke, but the suspicion was not confirmed. Instead, the doctors expressed the suspicion that he had been poisoned. His health deteriorated rapidly over time, so he was put into a coma.

4.2 billion US dollars on the chain: These luxury yachts of Russian oligarchs are stuck 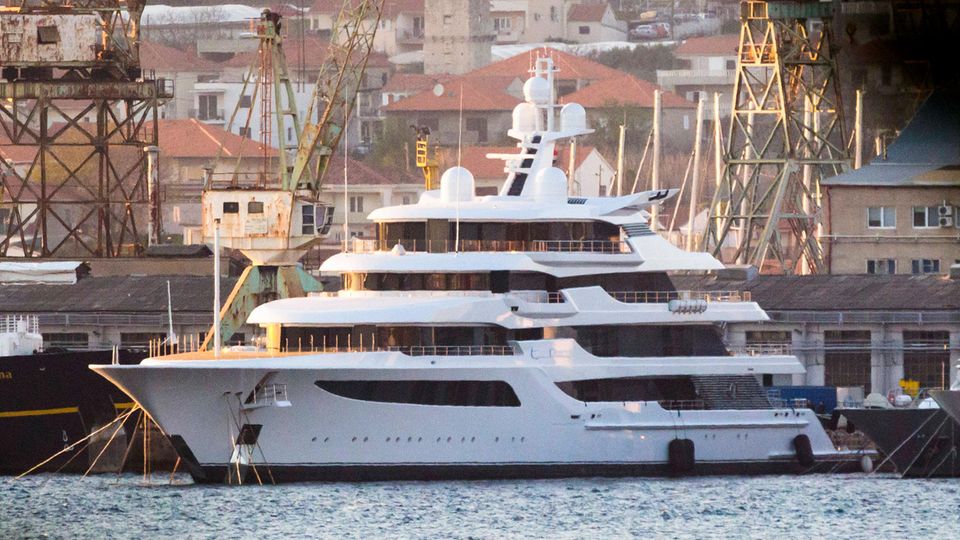 Saldo is considered one of the main targets of Ukrainian partisan activities that have spread in the south of the Ukraine have strengthened. An attack on a local official of the occupation authorities also became known on Saturday.