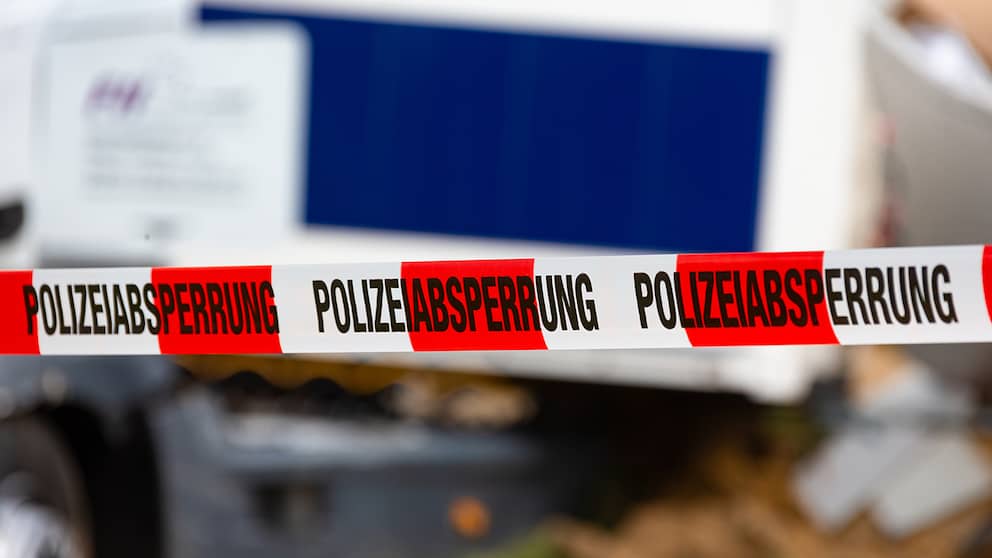 Horror in an amusement park in Klotten (Rhineland-Palatinate)!

On Saturday afternoon, a woman (57) fell from a moving roller coaster. She was injured so badly that she died. Rescuers had tried to revive the casualty.

It is still unclear how the accident could have happened.

The wildlife and leisure park in Klotten, also known as “Klotti Park”, is located on the Moselle and is primarily aimed at families. Most recently, the roller coaster “Kunibert’s Adventures” was opened here. Another roller coaster (“The Hot Ride”) from 2004 is 550 meters long and is described as “curvy, maximum gradient and up to 60 kilometers per hour fast”. It is not yet clear on which ride the accident happened.

Whether there was a technical defect must also be determined. The park is closed on Sunday.